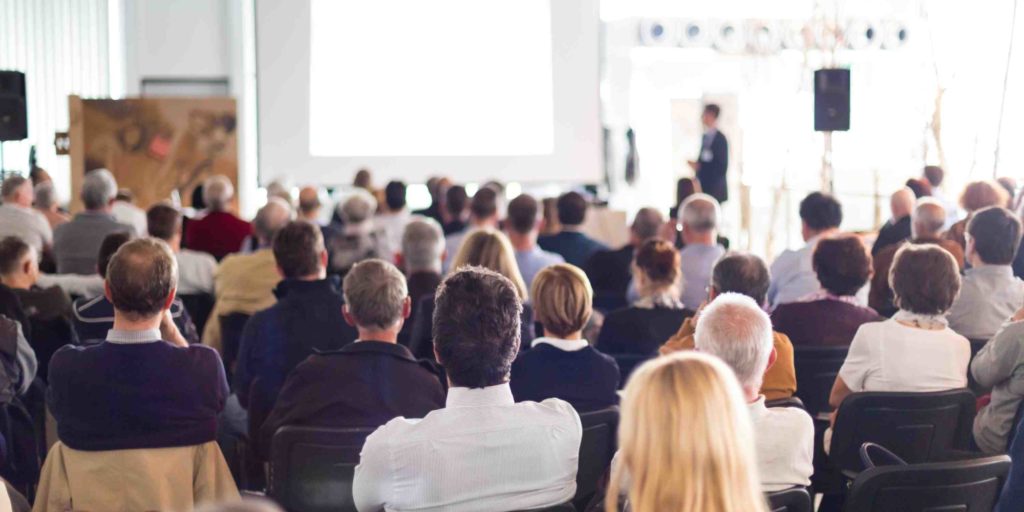 In light of what has happened globally, this conference aims at creating the space for collaborative professional development and fruitful sharing about how to deal with the consequences the pandemic has had on safeguarding children, young people, and people at risk.

Safeguarding professionals and practitioners in the Church will have the opportunity to gain helpful insights from experts in the field, to share ideas and practices, as well as develop new projects to better deal with safeguarding issues in light of the new circumstances caused by the pandemic.

The conference will be a hybrid event with both online presentations (starting in May 2021) and a final event in Rome in July 2021 for those who can attend.

An online event be broadcast from the Pontifical Gregorian University in Rome. 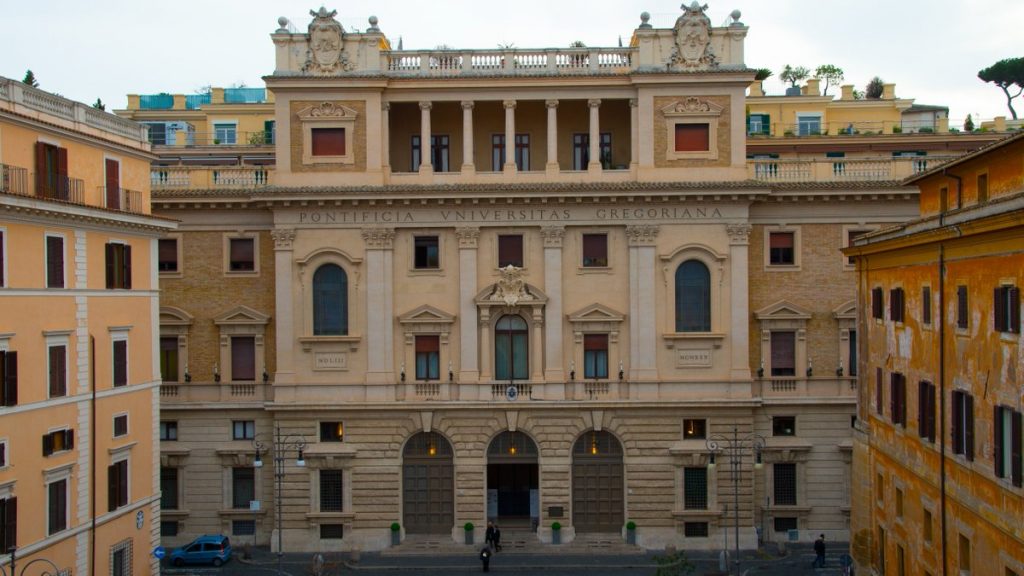 Becoming a Trauma Informed Church: the Impact of the Pandemic on Children, Families and the Community 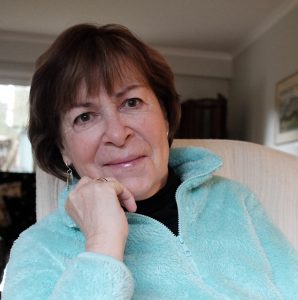 As Senior Associate with Proteknon, Judi is presently Co-Lead with The Alliance on COVID-19 and Child Protection and Lead on UNICEF’s Child Safeguarding online training.

Previously, Judi spearheaded the growth of the Canadian Red Cross Respect Education program from a grassroots initiative to a national/international award-winning program.

She has received numerous awards such as the ICRC Florence Nightingale Medal, and has worked on projects in over 20 countries as educator, program developer, risk manager, writer, consultant, disaster responder and program evaluator.

Stuart Allardyce is a Director at the Lucy Faithfull Foundation with responsibilities for Stop It Now! Scotland and research across the UK charity.

He has worked as a social worker in the child sexual abuse field for over 20 years.

He is an honorary research fellow at Strathclyde University, vice chair of the National Organisation of the Treatment of Abuse for UK and Ireland (NOTA) and co-author of ‘Working With Children and Young People Who Have Displayed Harmful Sexual Behaviour.’ (Dunedin Press, 2018). 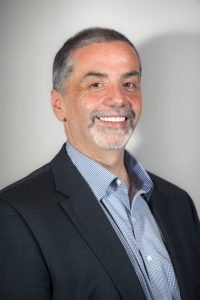 Dr Joe Tucci is the Chief Executive Officer of the Australian Childhood Foundation.
Joe is a registered psychologist and social worker with significant experience in child protection and working therapeutically with children. He has worked in the field of child abuse intervention and education for more than 20 years.

He has been awarded a Creswick Foundation Fellowship in Child and Family Relationships to work with the National Society for the Prevention of Cruelty to Children (NSPCC) in the United Kingdom. Joe is well known for his training and writing about the neurobiology of trauma and the effects of
violation on the development of children and young people.

He has acted as consultant to a range of State Government Departments on child protection, family violence, youth justice and child welfare evaluative projects. He has demonstrated experience in developing and implementing child-focused therapeutic programs and child abuse prevention campaigns. He has also served on a number of advisory bodies including the Australian Council for Children and Parenting.

Joe completed his Doctorate into emotional child abuse at Monash University in 2005. He has presented at national and international conferences on family therapy and child abuse. His writing has been published in both Australian and international academic journals and the broader media. He is a strong advocate for the rights and needs of all children, particularly children who have suffered the trauma of abuse and neglect

The Pandemic and People at High Risk 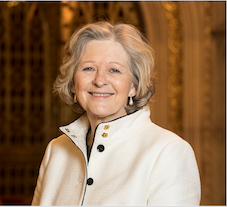 Baroness Hollins is an independent cross bench life peer in the House of Lords, Emeritus Professor of Psychiatry of Disability at St George’s University of London, and Honorary Professor of Spirituality and Health in the Department of Theology and Religion at the University of Durham. She has been a Consultant Psychiatrist, teacher, researcher and policy maker in intellectual disability and mental health. In 2014 Pope Francis appointed her for a four-year term to the Pontifical Commission for the Protection of Minors in Rome. She has chaired the Scientific Advisory Board of the Centre for Child Protection, Pontifical Gregorian University in Rome since 2015.

She founded and chairs the charity Books Beyond Words which has pioneered the use of wordless stories to empower people who find pictures easier than words to explore everyday life opportunities and challenges including safety in  relationships.

She has received honorary doctorates from the Universities of Durham (Letters), London (Divinity), Sheffield (Medicine), Bath (Laws), Worcester (Science) in the UK, and Doctor of the University from the Australian Catholic University in Melbourne. She is an Honorary Fellow of the Royal College of Psychiatrists, Royal College of Physicians (London) and of the Colleges of Medicine in South Africa. She is a Fellow of the Royal College of Psychiatrists, Royal College of Paediatrics and Child Health, Institute of Psychotherapy and Disability, the Academy of Medical Educators, the Higher Education Academy, the City Literary Institute in London; an Honorary Member of the Tavistock Institute of Medical Psychology; recipient of the Bronze medal of the Institute of St Martin in Florence and of the 2016 FRED forum leadership hero.